This day I want to share my build to you. The rules of using this build is simple, you cast Vault to engage and disengage, use Scalp as enemy goes near then quickly use Shotgun (Scattershot). Then quickly run away for this is a low survivality build. It is not perfect for the moment though, so feel free to improve this build like brutal for more damage on deadly. If I remember, I reached 300k - 400k damage I think. I don’t think this build can defeat Immortal builds btw. 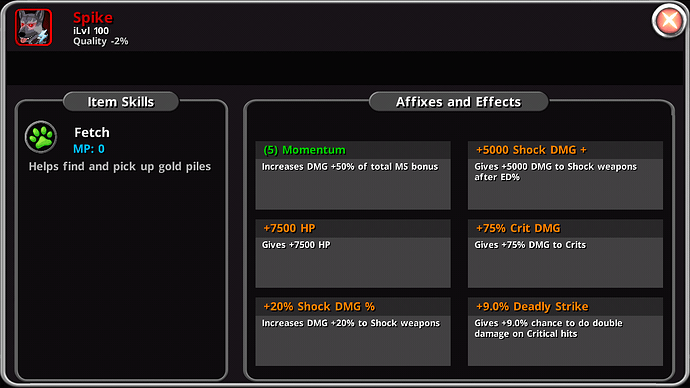 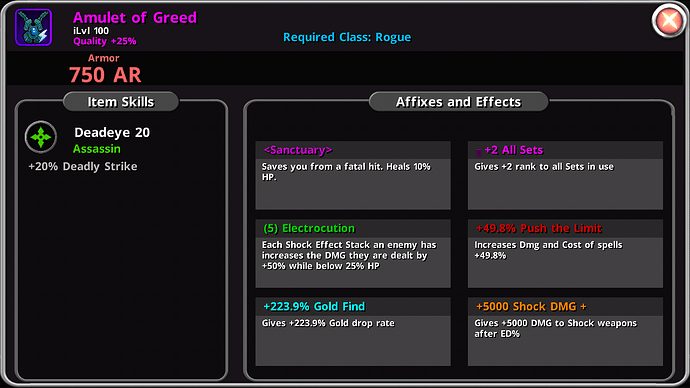 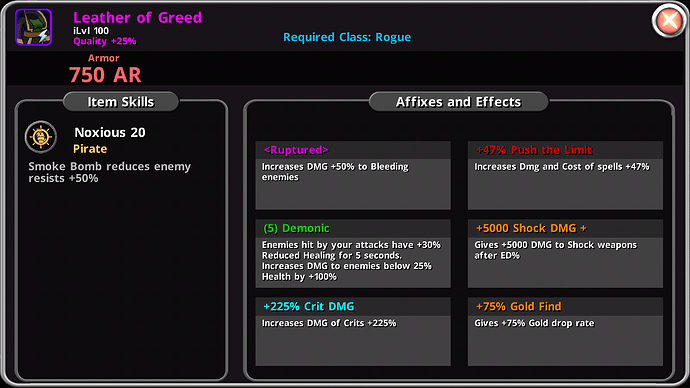 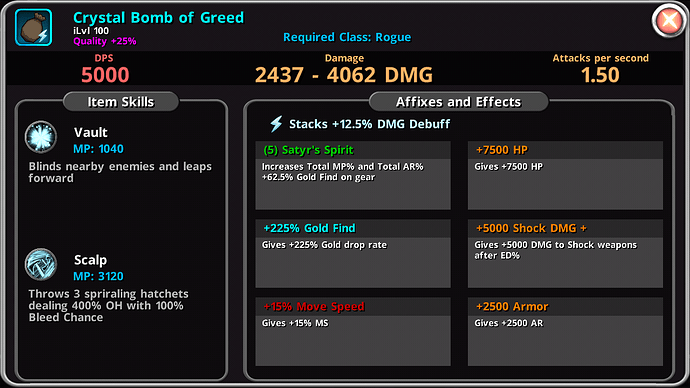 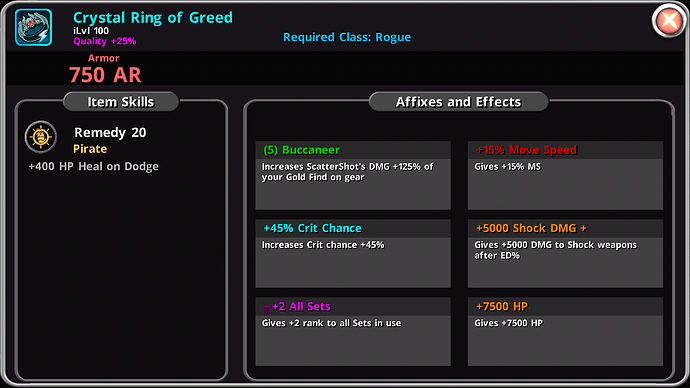 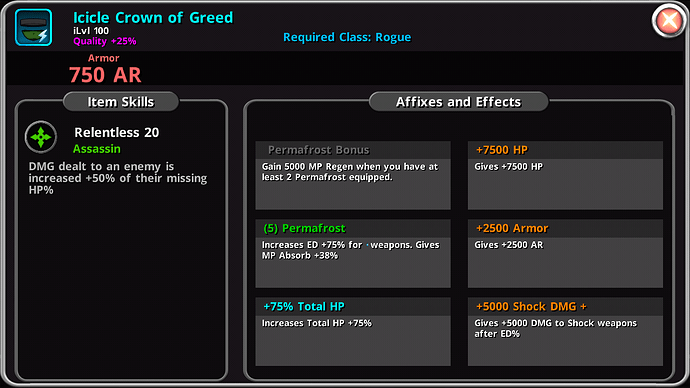 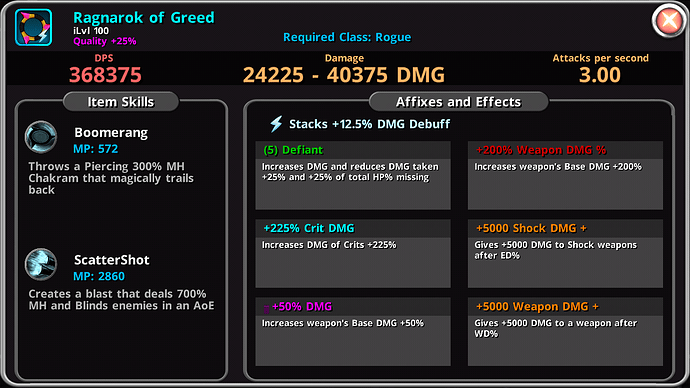 Nice build for pistol. It was just like the build that i used before back in patch 2.3 but a little bit different. U can try adding 1-2 hp+ flat and replace momentum with rage/plagued. I used to have 1x deadly strike instead of gold find, cosmic orb and energy mythic with haunting bonus. I suggest get orb mythic with deadly strike crystal and storm proc it might help you kill an immortal build.

Thanks for the advise. I would like to switch the pet but I still haven’t dropped a single pet better than Momentum (others are Slimes).

should be Plague. ayt?

This is normal. You can purchase skins for your pets. Look at the Stitch pet in my Immortal build reveal thread. My Stitch looks like Spike.