i may jasper it into a bow for my rogue. On second thought, i’ve just seen a thread about fabled staffs. They may make awesome weapons

ive got 6 characters all crafting apocalypse weapons. I shall certainly take in your advice 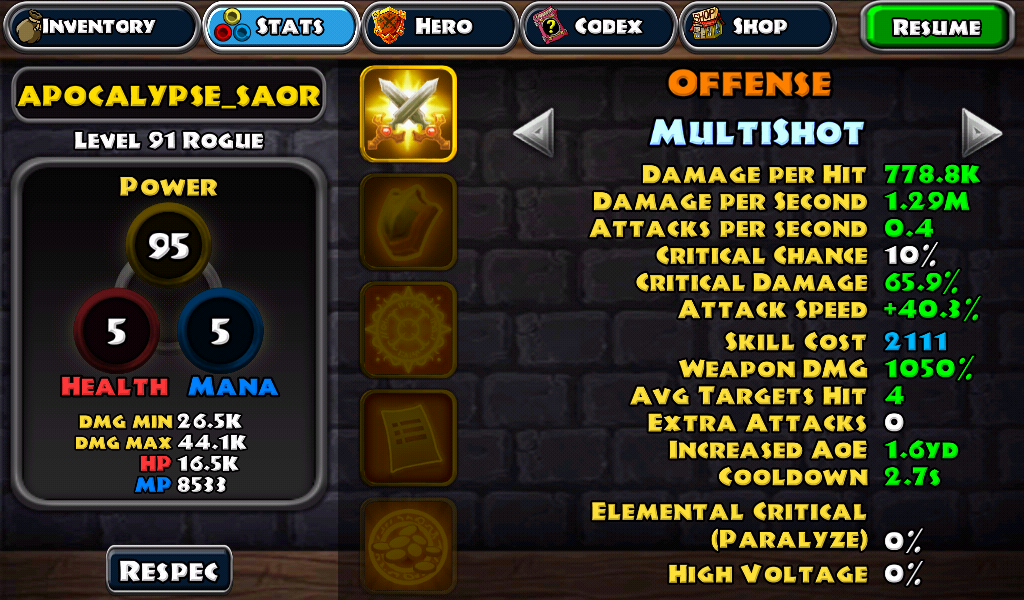 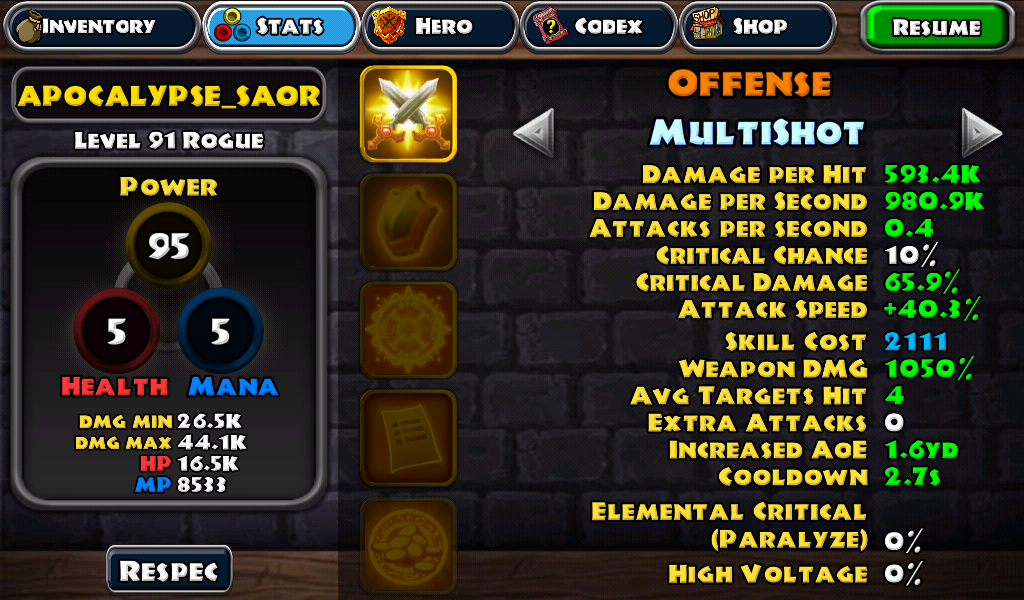 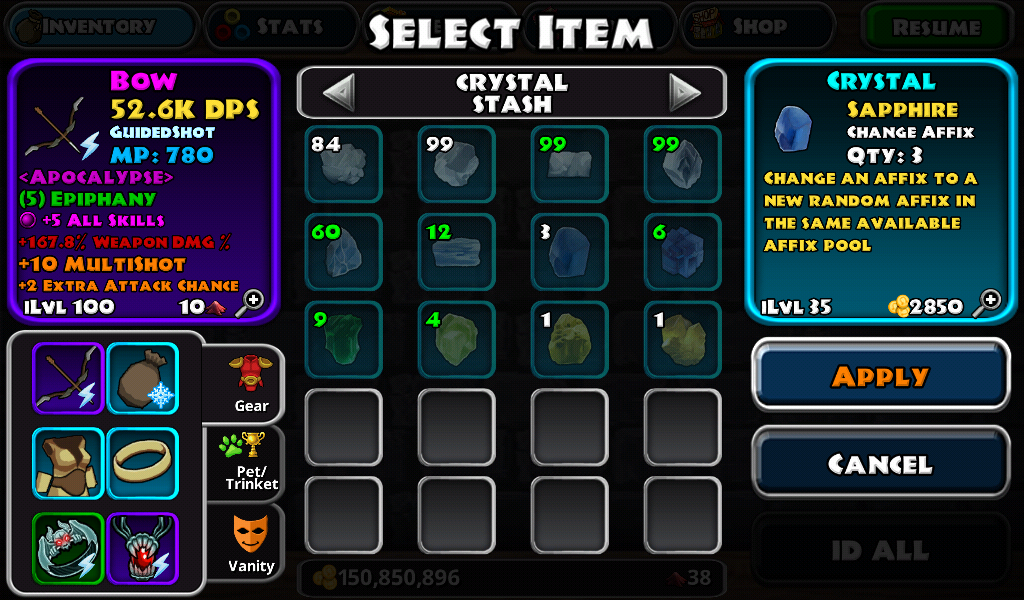 ive got 6 characters all crafting apocalypse weapons. I shall certainly take in your advice

why do you have Apocalypse weapons ? I think that no sense if you don’t play a Summoner ))

Summoner build would be OP in pvp!

it lets you summon more two minions with (5)[quote=“deathGG, post:28, topic:18586, full:true”]
Summoner build would be OP in pvp!
[/quote]
Not really, they deal only 175% OH DMG each (which is pretty low for PVP), so they lack too much power PVP battles. 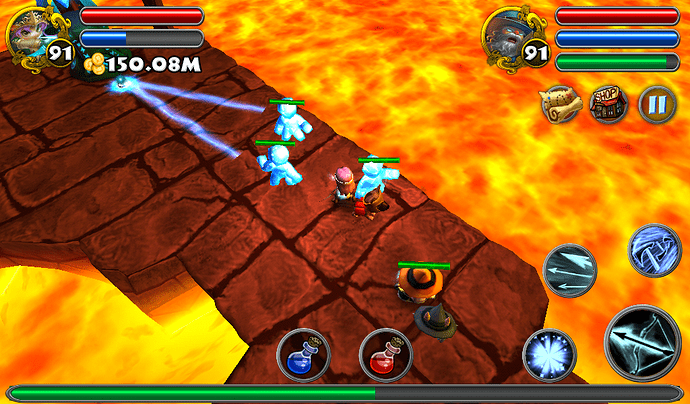 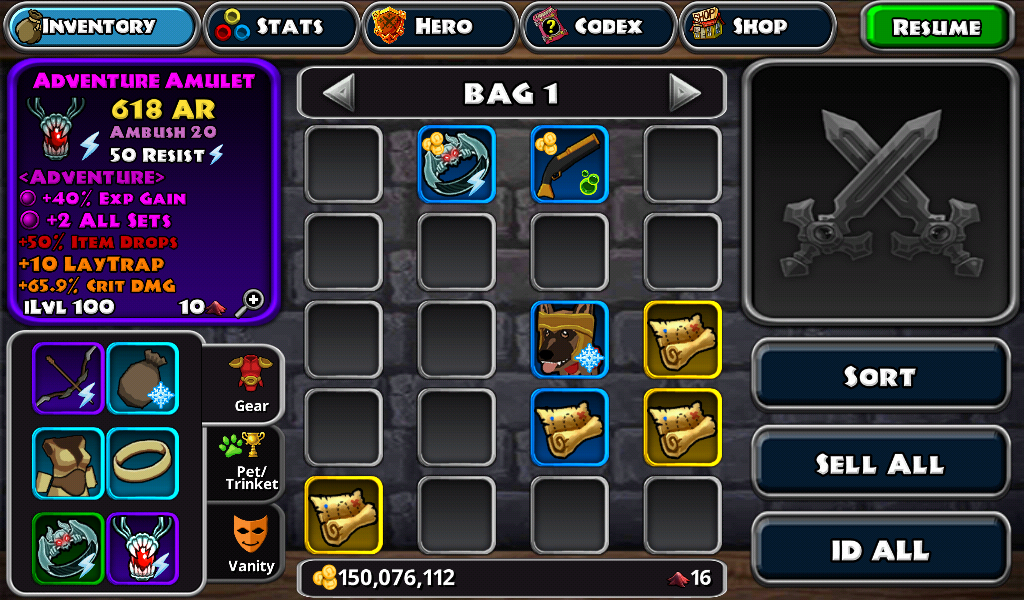 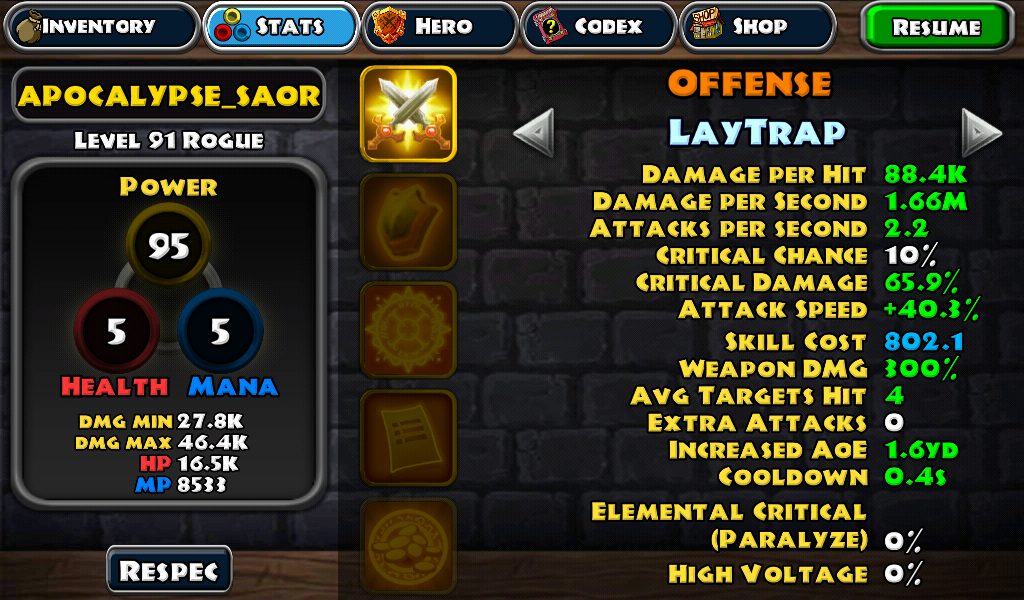 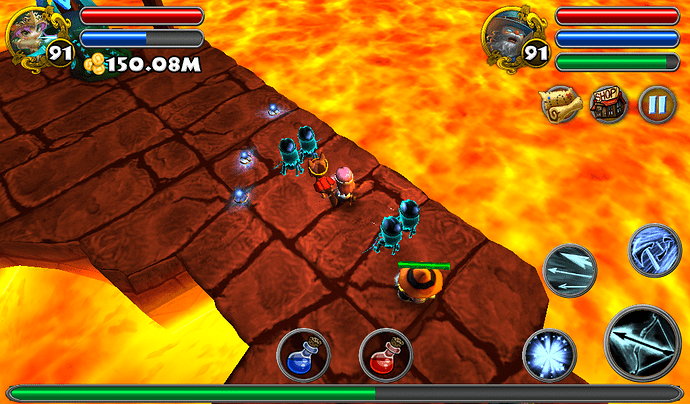 My farming gear. No hero points in trap. Not a weapon skill. It just spawns

this post is about summoners and the consideration for them , and not about archers)))
by the way , the Summoner asfix the AoE damage will be fine ? or until the Apocalypse and fury ?

Furies are summonses but you need a powerful character attack to make them viable. So its a hybrid summon and character skill build 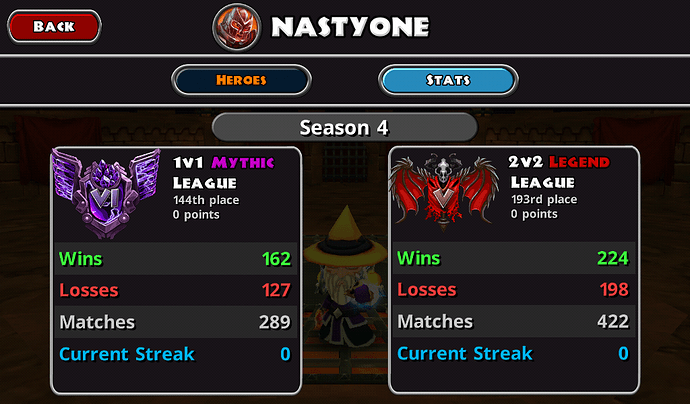 Its not a powerful build but fun. Good luck with yours. My wizard sometimes spawns 12 Simmons at once plus a mirror image which is a summon

Welp u haven’t seen @Griffin character using summoner xD hahahaha the result will surprise u. Also with the right affixes ull deal even more damage than that xD

Cool! Develop it further tho so you can farm and clear floors easily with it.

I need eternal fabled staff to craft and jasper. Weapon damage is my weakness

they lack too much power PVP battles.

Pvp isnt just about power too. See immortal build? That a great example. The damage reduction on minions can be very helpful. Also comand is really annoying in pvp.

Ooooh I’m going to look into it. I like how my summons can kill another player after the summoners death😀 and I like exploding summons. Sweet 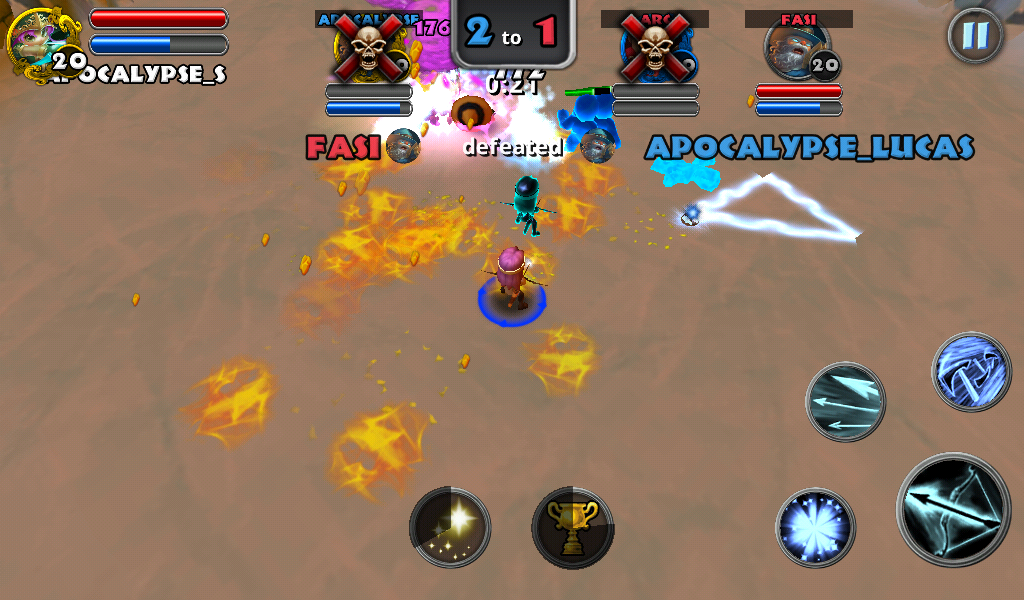 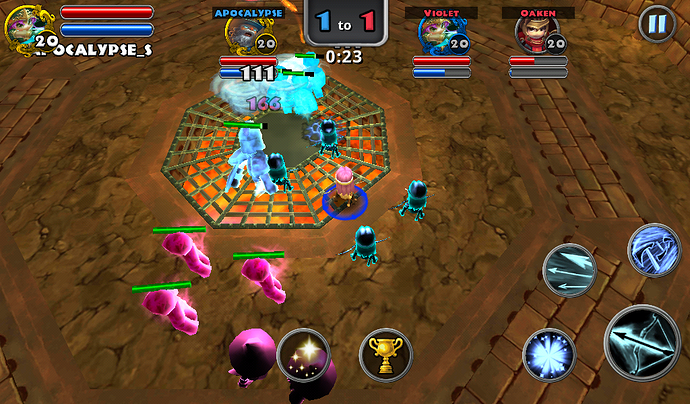 Hahaha awesome! Btw when my warrior faced griffins wiz before it was utterly destroyed! XD. Seek advice on @Griffin. If you really want to develop this on pvp.

See this post i made before. XD
Battled griff earlier 😂😂😂

I wanted to try mirror image build in PvP for same reason I would a summoner damage reduction build, potential immortal but just like summons , the OH% happens to be very low . Well with 3 images, it can accumulate . Although with PTL, Identity, Swap , etc, it can kind of work. Still not that big of damage but then again, there’s a way.
Speaking of summons , I remember summon when it worked in arena before, the time mage build from a year ago. Granted it was ages ago but the potential is there . Then immortal build. I mean summon is like Skullshield, Skulldraga , mirror image and minions. It summoner Mythic worked outside of active minions it would be pretty OP but it probably only works with active minions if at all.

Also the Synergy Mythic could be extremely useful. Think barrage build… summon minion, spam the living crap out of your skill and unstoppable. Also in general, 50% MS and APS is quite powerful in a Mythic at PvP. Then there’s Summon haste and stuff and if they get affected by Synergy Mythic, even better.

The caveat is the Trickster Set. Mirror images is OK and it’s basically a summon dmg% thing at hero points but the Trickster Set not too useful apart from forcing mirror images to come more often. Although it cost a set slot and doesn’t seem worth the set slot . Needs one more effect on Trickster or even a Trickster bonus. I mean 20% increased OH per rank isn’t so bad of an idea but it may either not be enough or too good.

It’s always the underrated stuff that wins. The damage reduction stuff , my builds , etc. They were stuff unheard of or thought not too worth until tried and figured out. There’s always a way around things , even if it’s more difficult than usual.

Not long ago, people weren’t as Tanky in arena either. I mean tankiness was always there but not to the level we have now so it’s intense.

The furies even better since they are MH% . That means Identity set , and other things and they have higher base MH% than the OH% minions for eg. One problem is hit frequency but there’s a way.

Skulldraga has similar HP to you so the higher HP you get, the more HP it has. Minions and Furies are affected, though not as much. There are ways to get them better though of course. Summons are also great at distractions while you beat the crap out of your A.I . My Skulldraga for eg.