why does the new ver. of dungeon quest is lag, I can’t enter arena and when I play on campain/pve it is lag as well. You have to fix this “lag” problem. the game is nice but can’t enjoy the game because it’s new ver. is lag. why so lag.:-(, by the way I am using android phone with 512 ram, 1.2 gb internal storage, dual core processor and 4.2.2 android ver., sorry for my bad english.

Tweak your settings. Turn to the lowest graphic options and clean up your RAM before playing. Shadows might be on in your case.

I’ll try your suggestions. thank you.

I disabled the shadow but it’s still lag. I can’t still enter arena and when I hire a hero it is still lag like the game loads some data to hire a hero, what’s wrong with this ver. but the previous version is smooth.:-(. 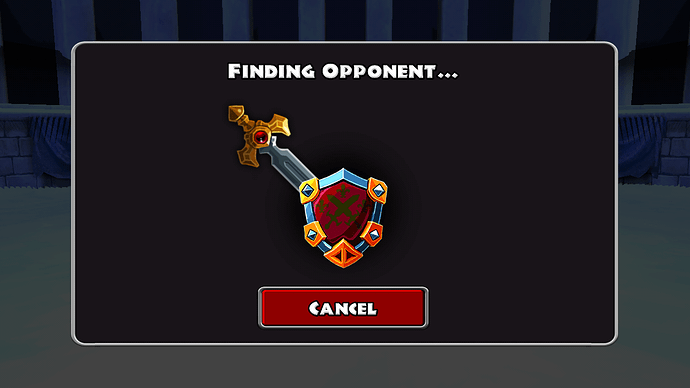 Even with 3GB ram and octa core 2.1 Ghz S6 phone, I just started to recieve a bit more lag, even after I reduce resolution​ on packsize maps. Then again that’s the consequence of older phones but it’s not that bad for me.

I’m thinking it’s probably the shadows or something. However one good thing is that a lot less ghost zombies Horray! Ultra low shadows looks cool even if it’s not the best. Maybe it’s slightly slow but it’s gotten smoother at the same time.

Still even on 512mb ram phone , I’m sure you can figure it out as I used to run on 812mb ram phone. Low FX if you have it already as well as shadows either ultra low or disabled.
Force GPU Rendering in developer mode of settings if possible and if in doubt , use Flight Mode. Of course it goes without saying to make sure application don’t run in background when you play to make gameplay better for you. With all that in mind , good luck .
Lastly, no taunt in packsize for best of luck or too many Explosive that deal little damage.

thanks CuzegSpiked I’ll try your suggestion later. because I need to wait 1 hour to be able to login and download my progress etc., on dq game again.

Its a little bit laggy and when i try pvp it takes too long to find an opponent. In pve even if you switch the setting you need to resume the game first and then readjust the setting and resume again to take the effect.

Ok on further analysis, I don’t feel lag. However older phones will still feel some lag.
It’s probably the shadows or something.

clear data to remove some ads

I don’t know what could be causing the Battle Arena “slow connection” issue. I will check that out on our end and see if we can determine if it is a server side issues.

Shadows are a large performance hit for sure, disabling them should make the game preform better. Also in the past we had limited the amount of lights that could show in a scene. This helped performance because it reduces the amount of processing your GPU has to do.

With the graphical additions we made in the last patch we had to remove this restriction and it could be causing some performance issues on some devices.

The problem is I have no way of testing for every device type on my end. I can only test on the devices I have to see if performance is an issue before releasing a patch update. While we have about 50 devices here at the office it is no where close to the 2800 devices we support.

I will talk to the team here and see if we can have an option to disable everything “fancy” in the options menu to make performance a bit better. I don’t know if we can, but I will at least ask.

Lag is something I’ve not had the pleasure of yet, I have it on Ultra high shadows and I only have 2gb of ram. Probably just internet connection issues or need to clear your cache. 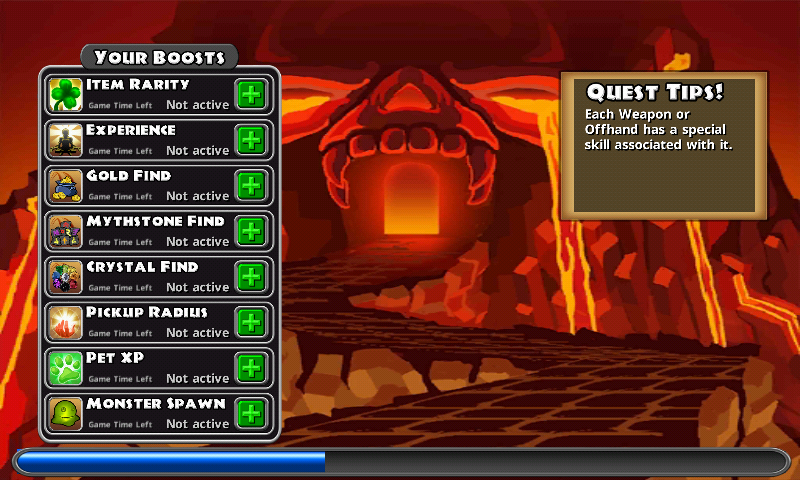 it takes too long to load the arena. by the way I am using pocket wifi with 4g network.

I don’t feel those lags , sometimes I just facing a lil bit lag but i experienced this before on pack size 135%+ Everytime I use taunt haha ! But with the hit frequency and frozen effects it reduces bcoz , before I see those packs they are dead . Even now with shadows . I arena ? A lil bit patience in waiting but , when I got match , it will be alright .

it depends on the unit, definitely. and the game has changed…

it’s either on the server or the unit unless offline. but the devs etc. of dq game knows more about it. if I am not mistaken.

You can’t remove ads by clearing the data.

The only problem that im experiencing is on pvp. It takes too long to search an opponent.THe loading screen freezes halfway. You need to wait a couple of minutes to start the match. Im sure the prob is not on the internet as i tried dling some giga files very fast. Maybe its the server??? If its my cp that has a prob…it still should load but with lag interface. As of now prob about pve its just that everytime you play you need to reconfigure the setting game after game.