Anyone try this? This with Defiant could be good?

I’ve heard of this idea but I’ve never actually seen it in action. It could definitely do some good .

Although you need to have atleast 1 +500 MP on hit to avoid HP cost.

I mean +HP on hit

Yes it would be almost everything with masochism is good

Works ok in this setup. Lots of room for improvement. If any of you pros have any suggestions, I’m open to them! 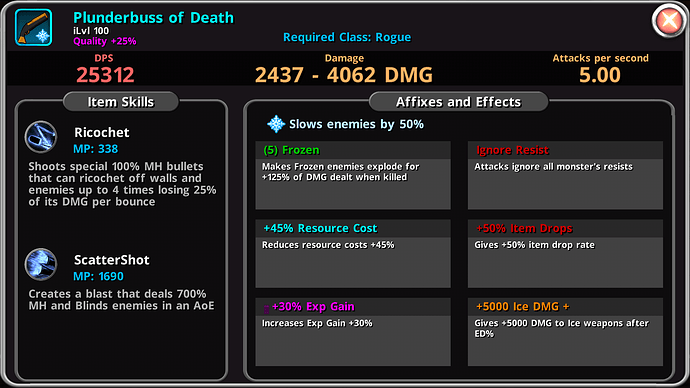 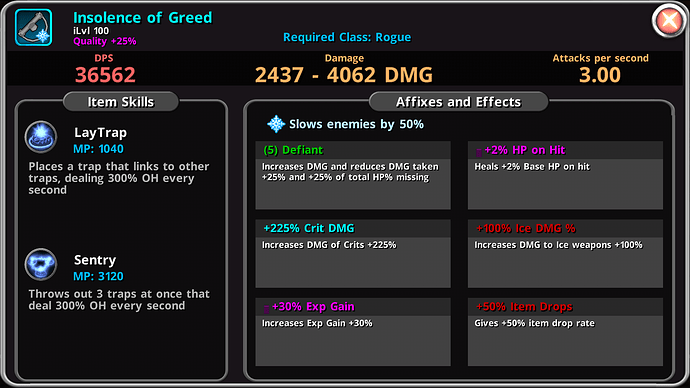 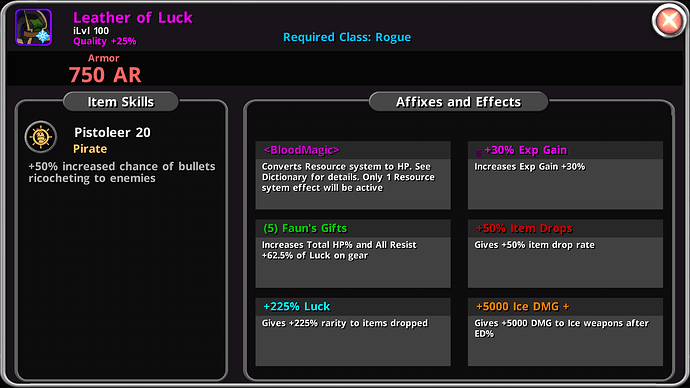 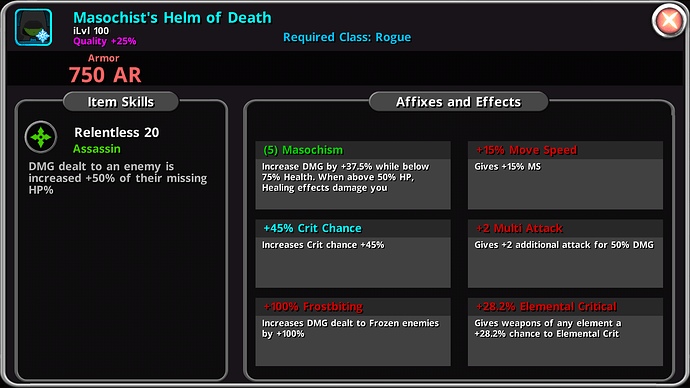 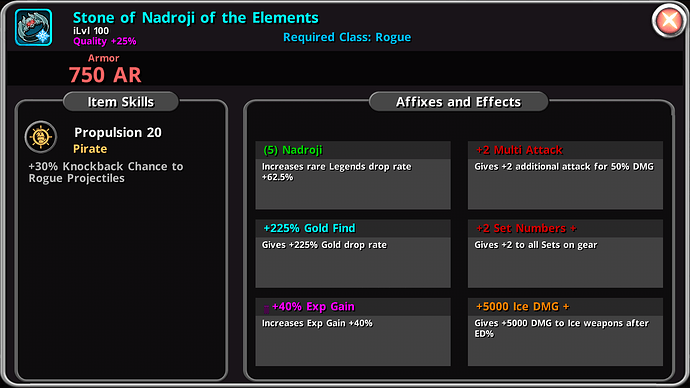 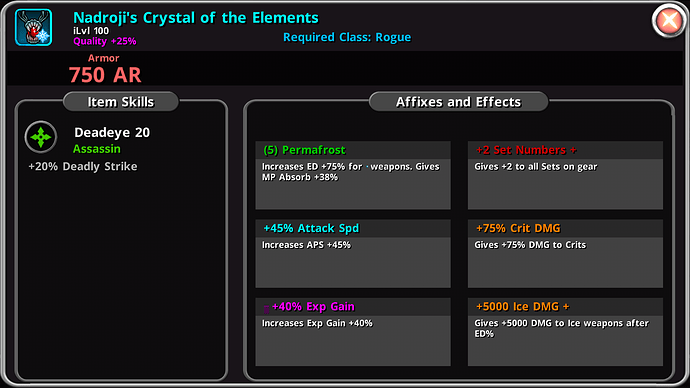 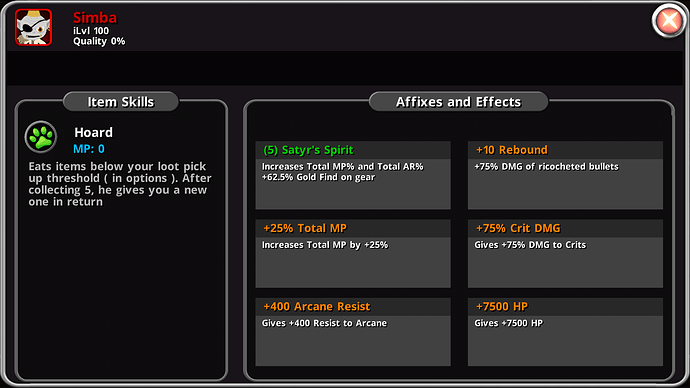 nice build . can i see the talent ? and dps ? thanks 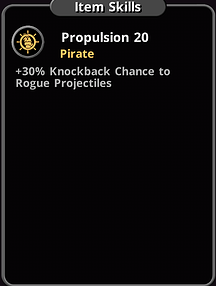 i need to copy this set , right away ,

Also, not quite a build yet. Pretty much just crafted a Masochism cap and stuck it in place of my Adventurer cap. Have yet to try to actually build around this set. Still have to do my post acsension(s) farming build

When blood magic is present all +mp converts to + hp In the new patch.

This is what I’m thinking so far with building around this synergy. Hoping I can make it a build for faming floors 400-600 on M3.

As for legend/epic affixes, I’m not sure yet as I’m not a calculator or a computer, so I currently don’t know what the actual best affixes for killing/not dying are.

If you happen to be a calculator or computer, I would love some help/input on this build.

Oh and use this with Sadism set for minions if you’re a fan of them? Sadism is like Fury Mythic but for HP and for minions.

Holy wow. Bloodmagic will deal crazy damage! Return of bloodmagic builds. How did I not notice that!

Wow your rich lol wish i had nadroji

. Running it on a rogue so no cool minions running around though.

Any ideas on what should take that last crystal spot? I’m torn between HP on hit and Weaken. Or if I should do Dodge or Block for living.