Welcome to the forums!!

Welcome to the forums @GodKillah!

Thanks guys. I have to think of a build that can beat @flasher13’s rain of ricochets. Any tips guys? Btw I only have rogue. Thanks in advance.

I had similar problems with you, but you can definitely defeat his pistoleer rogue with either of the followibg builds:

If you want to stick with your rogue:

Not for novice players. for advance Rogue players on PVP. this is a must have build if you want to go on Top. Strategy and Precise Timing using Bomb/Vault to Counter HDR/Warrior’s Charge. using Bomb/Vault+Enigma+Storm on Barrage Builds. and Skulldraga for HDR/Warrior builds. use it as a Decoy and make them like a fool. and most importantly. you must know how to calculate the Sanctuary time duration especially if your opponent was Barrage. make sure that they’re already dead before your Sanctuary…

If you want to buy another slot get a warrior or a wizard
and craft this:

Welcome to the forum @Kenz.

You might want to remove your email address from your name for your own security.

@NUIQUE thanks for the help. I’ll try using the blood thirsty rouge build(my variation) or maybe I’ll make a tanky rouge. I need to do lots of farming, I’m out of resources 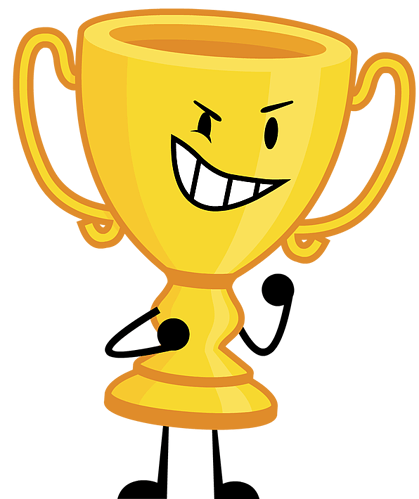 Here is some trophy good luck heading your way

I suggest that you get another slot though.

I was planning to get another slot, however Im having troubles with my payment method through our telco.

You will see a count of new replies because you are tracking this topic.

Btw guys, do you a GC for FaceBook? Or a group I could join, like AU, AS, FE, etc? I would really appreciate if you guys would invite me. Specially when I’m out of open data and only have free messenger.

U can convert ur epic and rare chest to legend…
For killing @flasher13 build… the easy way is using immortal build… but u can kill it with rogue using vault method like @kiane_zaine…
At start round… rush to her using vault… blind her and cast storm+skulldraga,

Thanks @brang. I’ll do that🤗

Thank you so much @brang. I didn’t know I could convert those chest to legends​:heart_eyes:. I just got a legend trophy. I prefer silence but this is a lot better than a rare trophy 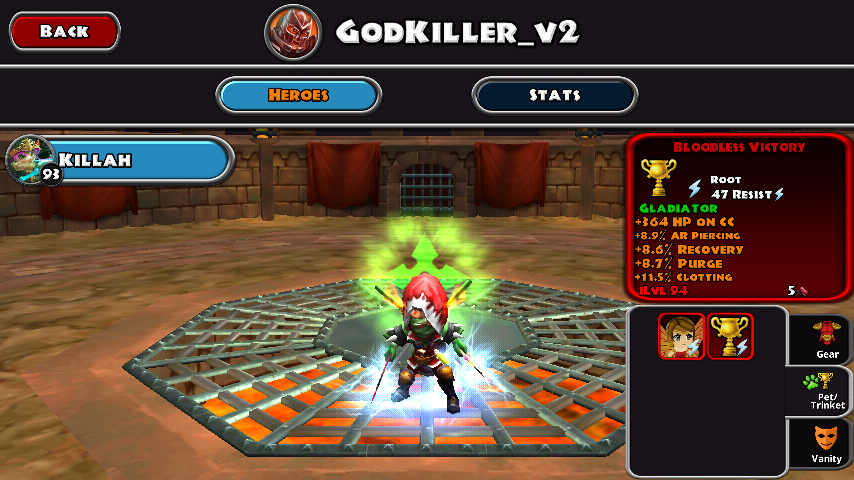 Bloodless with silence hard to find… i dont have too, only got root and slow eternal version…
Keep winning at arena and u will get eternal trophy too…

Oh I had a legend blood less and silence trophy . Think I converted it.