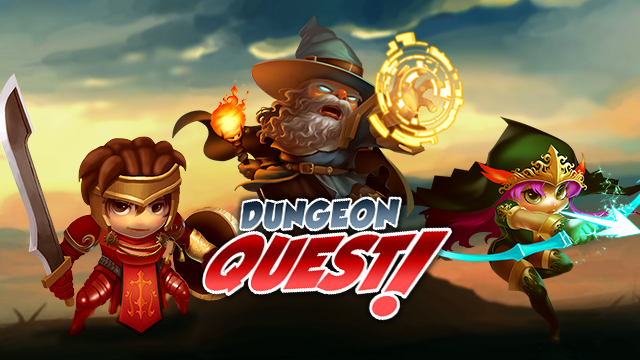 Congrats all! I can’t express enough what an honor and pleasure it has been to be part of Dungeon Quest. Here’s to 2.0 - and beyond!

yay for the release.

I hope the old thumbnails (beside the health bar) gets them!

wohooo, thanks for the hardworking dev

Thanks developers. Now lets have fun! See you all in Arena

How about for iOS? I want to fight in the battle arena so bad :v . Lol

We’re currently in review for both Apple and Amazon, so hopefully it will be very soon

We’re currently in review for both Apple and Amazon, so hopefully it will be very soon

It’s finally here! Now, what does 2.1 have in store? (can’t wait – I see Steiger is already planning great things though!)

congrats and it will be great