I’m taking a short break from this game and I want to contribute to the community
before I disappear. This is the same build that I’ve used for floor hiking and the same build
that I used to hit that highest damage in PVE since DQ v2.0.

Usually I would explain stuff as I have done in my previous builds. But due to time constraints
I’ll just leave this here and I’m sure other players will be able to assist you should you have
questions about the build. I’m looking forward to someone tweaking this and achieve more.

This build is specifically designed to play at very high floors.
Just run towards carto by using charge and apply arcane debuff.

I’ll have to update the content once I have time. But here’s the changes i’ve made so far since 4.5 update 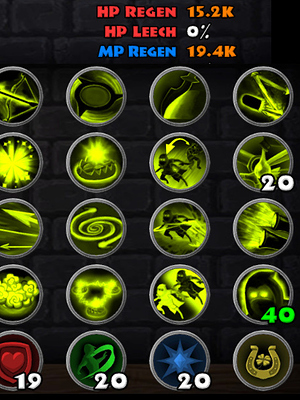 Here’s the screenshot and video of the highest damage i’ve recorded
This was recorded prior to DQ v2.4 where crushing blow damage color was changed
Played at floor M3 2,000
A lot of people might ask if this was damage due to crushing blow.
It’s not, you will see in the video and you’ll know once you play using this build. 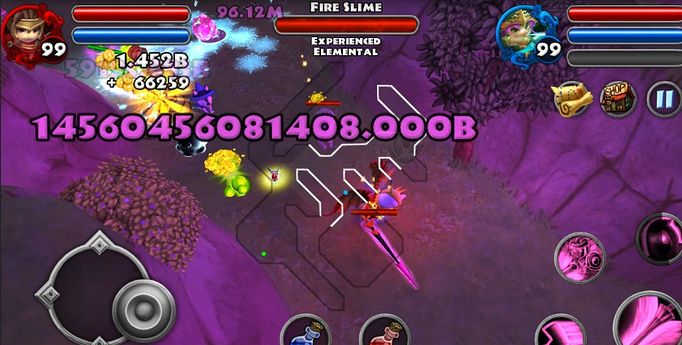 Here’s what I’m using for my toon. Max dodge and block with farming affixes so
you’ll still get good drops and gain gold.

This guide incorporates new sets introduced in DQ version 2.3 with some of the best set affixes. This build doesn’t focus on high damage. So, if that’s what you are looking for, go read other guides. The whole idea behind this build is to take advantage of arcanist + ascendent while using other elements and affixes for AoE damage. ARCANIST IS SO AWESOME!! BUT THAT DOESNT MEAN YOU CANT USE OTHER SETS FOR OTHER ELEMENT! THAT’S RIGHT, WE’LL USE ICE FOR FROZEN + PLAGUED AND POP THOSE MOBS WITH MAY…

How To Use Arcanist + Ascendent Effectively Guides

I’ve noticed a lot of people are getting confused or get disappointed for not being able to achieve the damage output compared to recent guides using Arcanist + Ascendent Sets that can reach up to 100+ Mil damage. With that in mind, im putting up this guide to help players understand how it works. Things you need to know: -Arcanist Set doesn’t work WITHOUT Ascendent Set -Arcane Debuff disappears when the mob affected with dies -Arcane Debuff only lasts about 5-6 seconds per enemy unless you …

I’m taking a short break from this game

This seems to be related to a Toxic/Poison bug that was fixed a few patches later. Basically it allowed exponential growth of damage from Toxic triggering off mobs that were already Toxic’d over and over.

The fix was that enemies can only be Toxic’d once.

Amazing .that will be my build soon as long as I can

That fix was applied on the same patch the new sets including Arcanist and Element was released. This build was created and the recording was done after that fix. And I’ve been playing this build up to the newest patch and im still seeing the same result

It was fixed a few times, first fix didn’t kill the bug all the way. I’ve yet to see anything crazy like 14 sextillion damage that wasn’t either some recursive/exponential toxic or poison issue, or crushing blow at a super high floor (partly why crushing blow was recolored).

If you can reproduce this on the latest build, I’d love to see it (and fix it)!

Hmmm, that makes sense. Mobs at floor 2000 or 3000 still dosnt have enough HP to to deal sextillion dmg thru crushing blow. But it’ll keep an eye on it.

Hello f00kee ! Is it able to roll Epiphany and Eternalize on Ring and Amulet ?
Sorry my bad eng.

No, you can only get those via drops 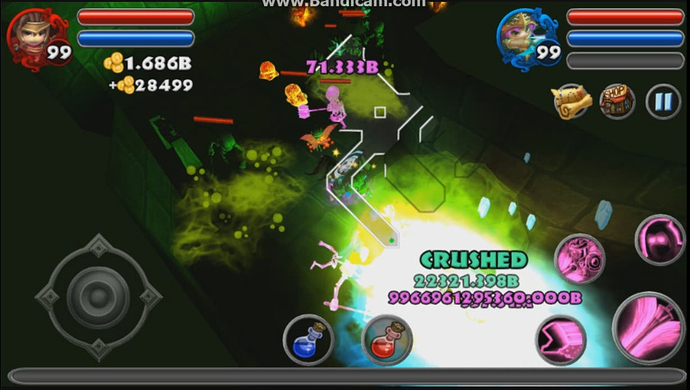 If you could PM me the email of the account you used, let me know what floor you reproduced it at, and upload your account, I would greatly appreciate it!

sent you a pm in slack

Thank you! Found at least one more issue using your characters and poison/toxic overwrites

Normal damage application numbers were around the millions and most a few billion. Found a reproduction that took about 30 seconds where damage would all of a sudden spike to the sextillions, which is definitely a bug.

After fixes I can’t reproduce sextillion normal damage numbers any more, so I hope it’s fixed… but to be fair I thought it was fixed before so we’ll have to test more

Still a strong build! But if anyone finds numbers like these again, please let me know!

This build’s still a beast at high floor even without hitting sextillion damage.

@SteigerBox its fix now? So the dmg from the vid is.now.impossible to attain w/ such build?

the fix will be applied on the upcoming patch I guess. So, for now everything is as is.

Can i see your “AI settings”?