This guide incorporates new sets introduced in DQ version 2.3 with some of the best set affixes.
This build doesn’t focus on high damage. So, if that’s what you are looking for, go read other guides. The whole idea behind this build is to take advantage of arcanist + ascendent while using other elements and affixes for AoE damage.

ARCANIST IS SO AWESOME!! BUT THAT DOESNT MEAN YOU CANT USE OTHER SETS FOR OTHER ELEMENT! THAT’S RIGHT, WE’LL USE ICE FOR FROZEN + PLAGUED AND POP THOSE MOBS WITH MAYHEM. 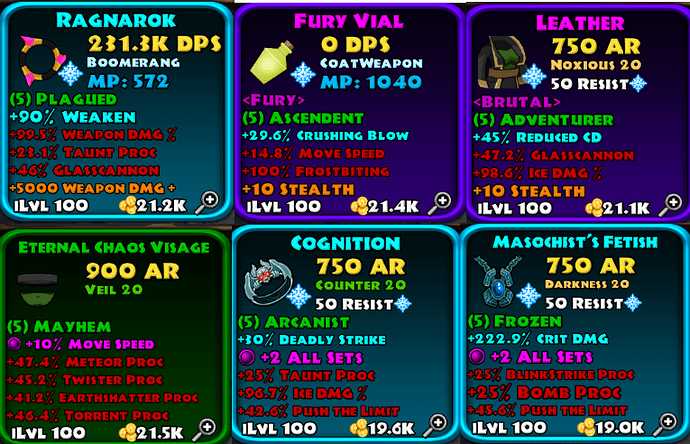 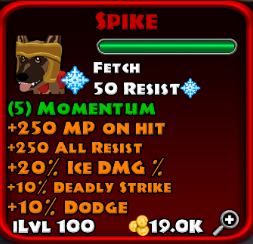 Pros:
-AoE damage from multiple spells
-can clear the map and kill Legend and Mythic boss in few seconds
under floor 1,000 M3
-decent damage
-you benefit from arcane debuffs and effect while using ice and poison
-you can still survive and clear map decently at floor 1,500 M3

Cons:
-can cause lag on map with pack size
-too colorful 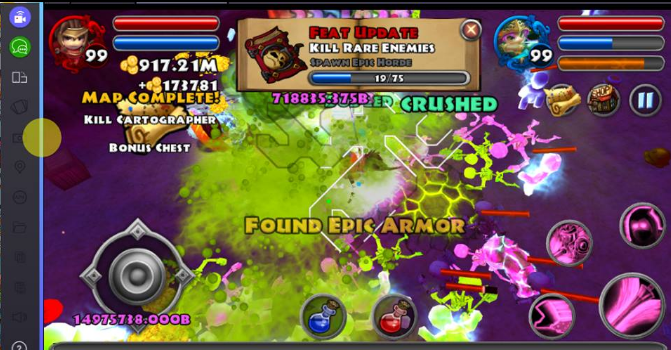 PLAGUED - if your spell is poison then kill them with poison cloud.
ACENDENT + ARCANIST - what you need to understand is even if you are using a different element on your gears as long as you attack enemy with any spells that is arcane, you will still get the Set debuffs and effect
MAYHEM - great damage multiplier for spell proc build
ADVENTURER + MOMENTUM + 30% MS = big fan of this combo, great damage multiplier

FROZEN - going back to my point, you dont have to change your weapon and gears to Arcane if you want to use Arcanist + Ascendent. With AoE damage and resistance reduction from weaken, smokebomb and Ascendent we can kill those mobs easily while they are frozen and cause explosion which makes this set perfect for this build. 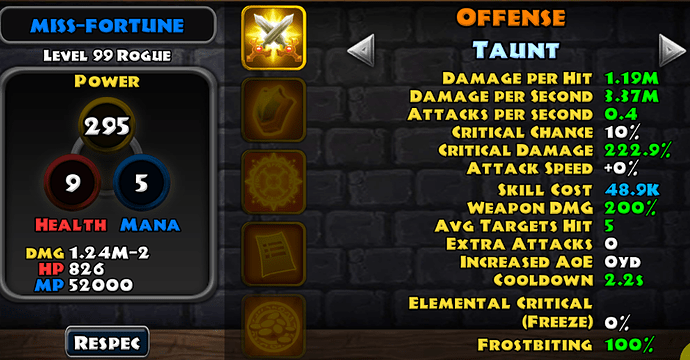 This will be your damage with adventurer and momentum active. It can reach 20M with arcane debuff.
Again, you dont need 100M damage. You just need to make sure that every single proc spell will hit the enemy and let the AoE damage and explosion from Frozen + Plagued do the rest. Still trillion damage output

FURY - resource system has received a lot of nerfs and balancing. For this build I decided to use Fury for slot efficiency. We will only use 2 skills in this build, Boomerang and Stealth.

However, due to Push the limit, you will need to fully charge fury before you can use stealth. Good thing is we have 40 Stealth so by the time your stealth is over and cooldown you’ll have enough fury to cast stealth again.

100% ICE DAMAGE
2x50% GLASSCANNON - i added another GC to compensate for damage loss from removing Defiant from my initial build
2X PUSH THE LIMIT
SMOKE BOMB PROC - blind enemy and activates damage buff and resistancereduction from Darkness and Noxious
BLINSKTRIKE PROC - not that important. personal preference for faster map clearing. I prefer my char to just blink to the next pack of mobs rather than walk. You can replace this with other procs

TAUNT PROC - this is one of the core affix of this build. Thanks to @ocenyx for giving me the idea. This synergizes well with all the high chance proc spell we have in the set. This makes sure that you can hit as many mobs as possible for Arcane effects and inflict maximum damage from all the spells. Lastly, this makes sure that when a frozen mob dies, it will cause a chain explosion and kill other mobs. 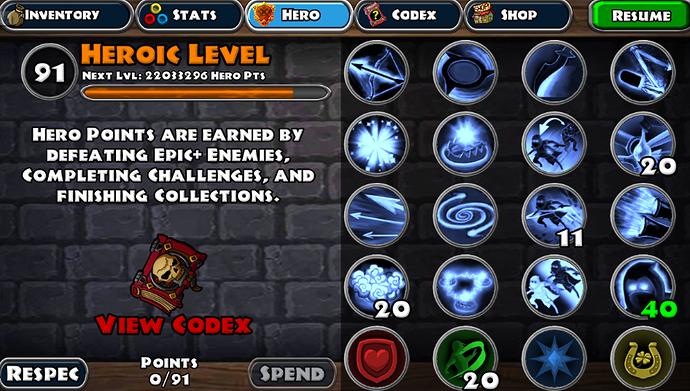 -20 DEXTERITY HEROIC POINTS
-X2 STEALTH
-20 POINTS TO STEALTH
-this gives us 5 secs stealth with 4 secs cooldown. You cant survive high floor without this

There it is folks. Arcane in this patch is very very good. But dont forget to mix it with other elements especially that you can cast spells with random elements.

Yes, you can get it thru amethsyt and jasper it first to rogue item

Well thats great. Because frozen set affix legendaries are seemingly so rare for me to find. Will save your build and try it in the future.

Another question: I see a 100% Frostbiting but you have 0% elemental crit chance. Can I ask how could you trigger an elem. crit??? 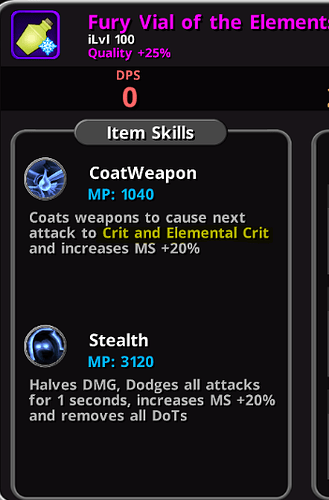 I like reading your build guides @f00kee. Well explained, with visuals, and strong. 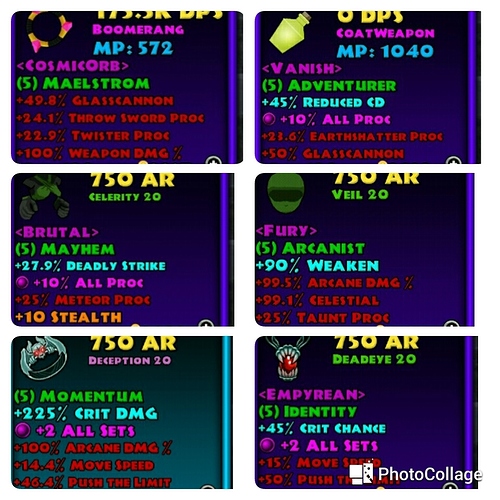 true, I know other players with almost the same build. The difference is I’m using ice and Frozen. I might try Frozen + Plagued.

actually curious with and Plagued + frozen. And it’s better than I expected. Updated the build

i test this build really awesome build very fun to use/unique way to use chakram no i say i think its the most efficient way to use chakram. though its quite mediocore if u campare dmg output to bow/flintlock frozen build. but overal can deal decent dmg good aoe dmg. only problem is the lag spike on pack maps when taunt proc lol.

I did warn you. lol

dmg numbers need to be off to reduce lag

How did you get that weapon?. I jaspered my defiant hammer for %WD and only got a dagger ~.~