Yes. But still, if you suspect someone (for example too high hp/power or too many eternal items), just report them here in the discussion topic.

in eternal league you will pretty much fight against same folks to the point where you know exactly what to do to beat them and what their builds are and what their AIs do. Most importantly eternal players have knowledge about crafting gears. so if you are using hacked or modded items everyone will notice

About the pet, it seems legit. It’s probably the original Rage obtained before the patch that changed bloodmagic into mythic and replaced by inferno.

If someone could delete that report, that’ll be great. It would be a dick move to move legit players to cheater’s league.

For those of you that have any interest in testing patches and giving us valuable feedback, please email us at qa@shinyboxgames.com with the following: Forum Name Google Play or iOS Account Email Brief summary on why you're interested in testing Our aim is to improve Dungeon Quest more and more, and often players can find bugs that we don't during development. Not only do we highly value active participation and feedback on features, but we'll also provide perks to Testers ( like being your …

Stick to the topic please

Again, stick to the topic please.

Need Advice Before i will post in Cheater section. 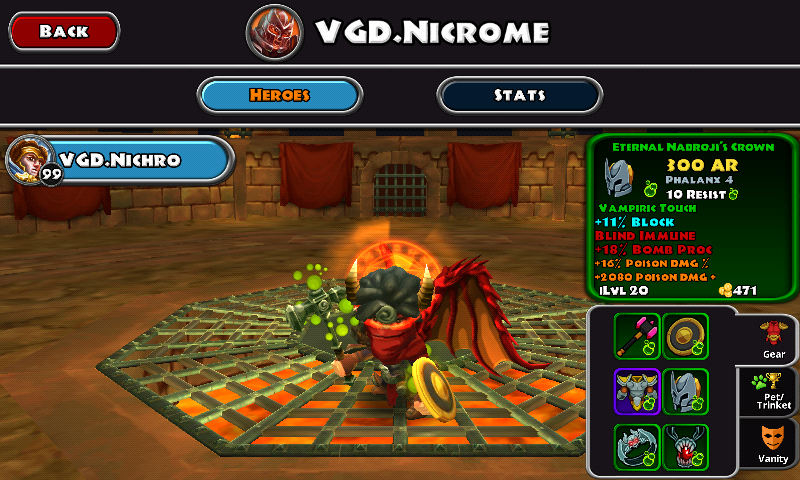 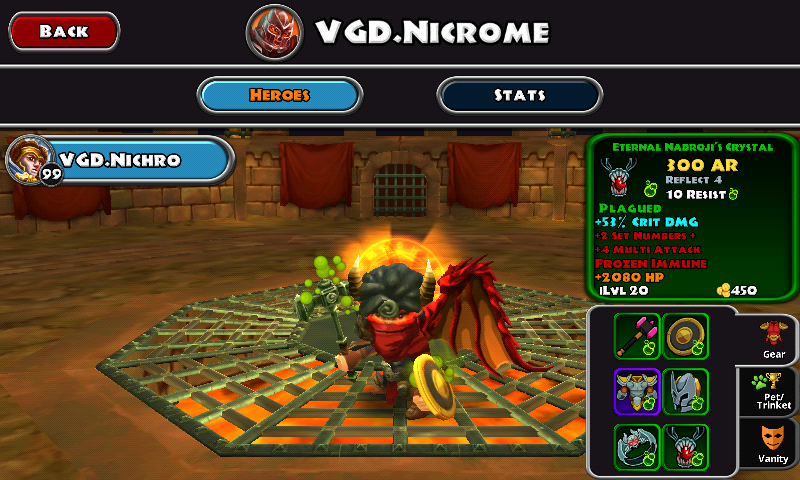 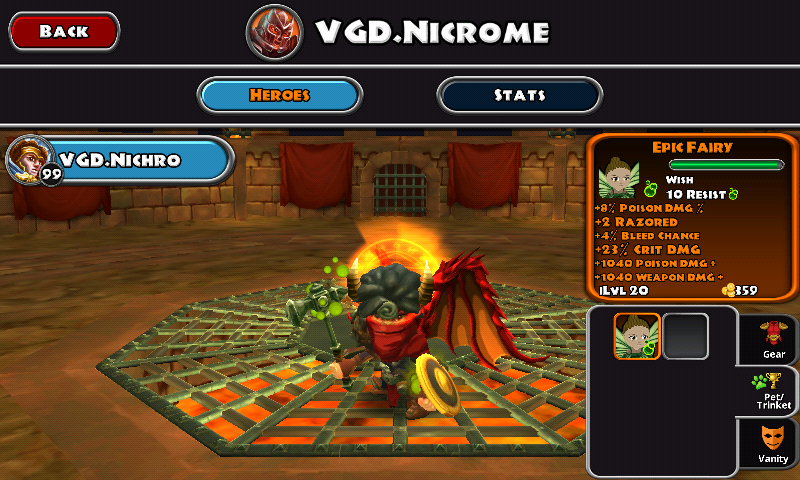 obviously edited coz eternal nadroji will never have plagued

Check this pls, his at #1 spot 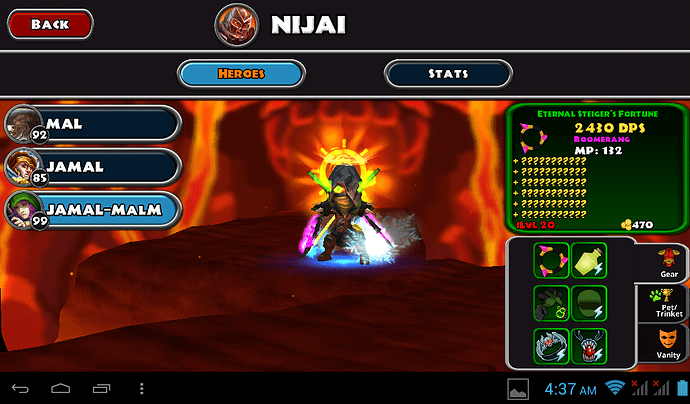 A post was merged into an existing topic: Report Cheaters & Hackers here

I have countless Eternal Items and not one has a Crystal Affix. Furthermore, when I try to apply a Crystal Affix to my Eternal items it says it cannot be applied. How is this possible? 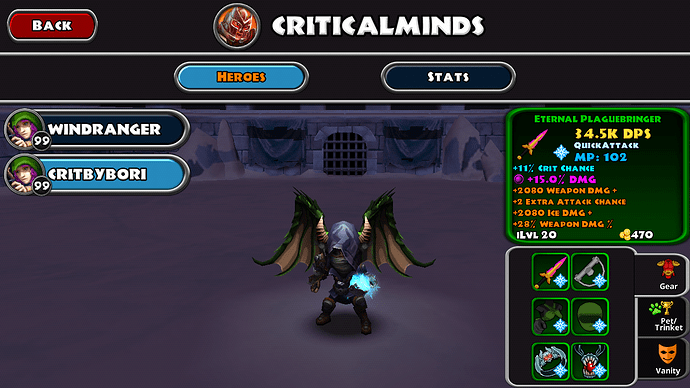 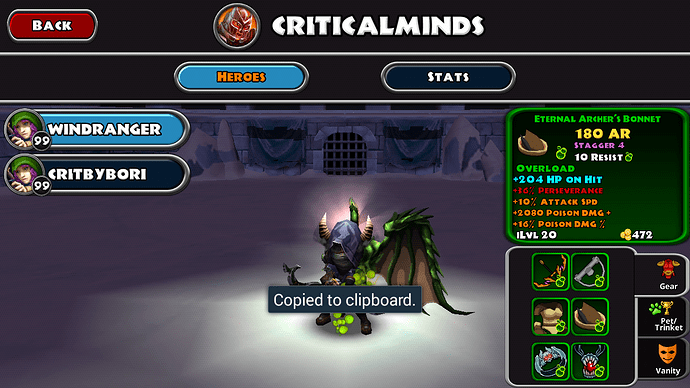 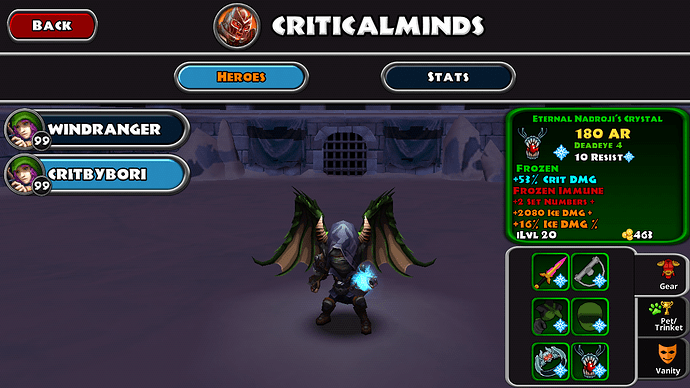 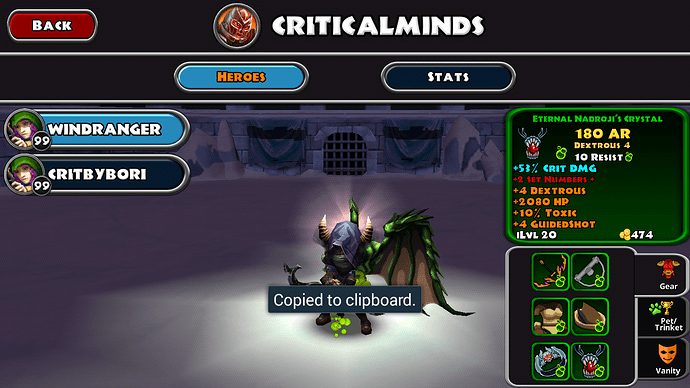 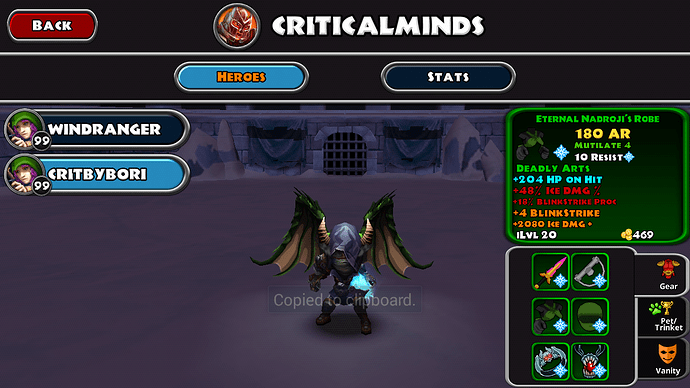 Crystal affix on Eternal items is possible but very rare. On the other hand, the player’s items are clearly hacked/modded (Nadroji items w/ different set affix).

So that guy is cheating, correct?

Thanks. Now I know what to look for, kinda. 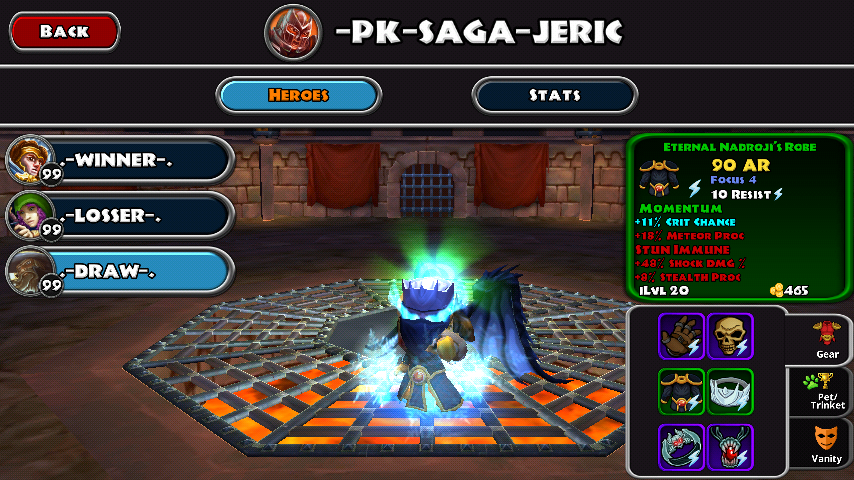 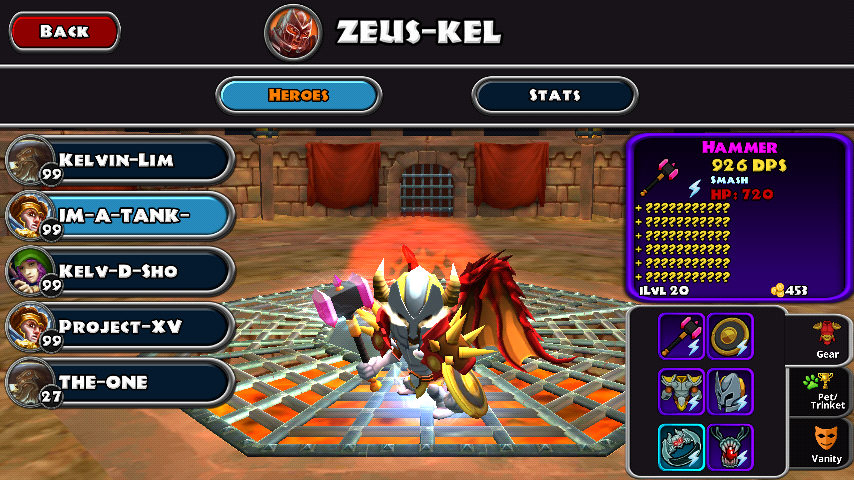 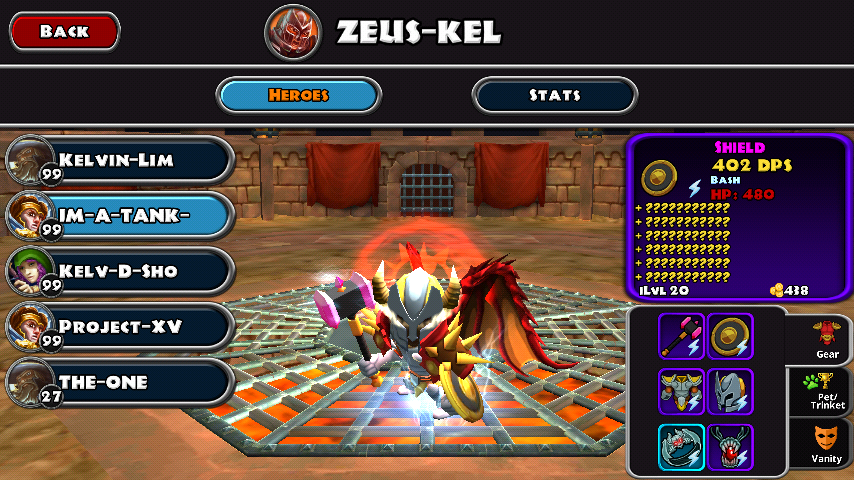 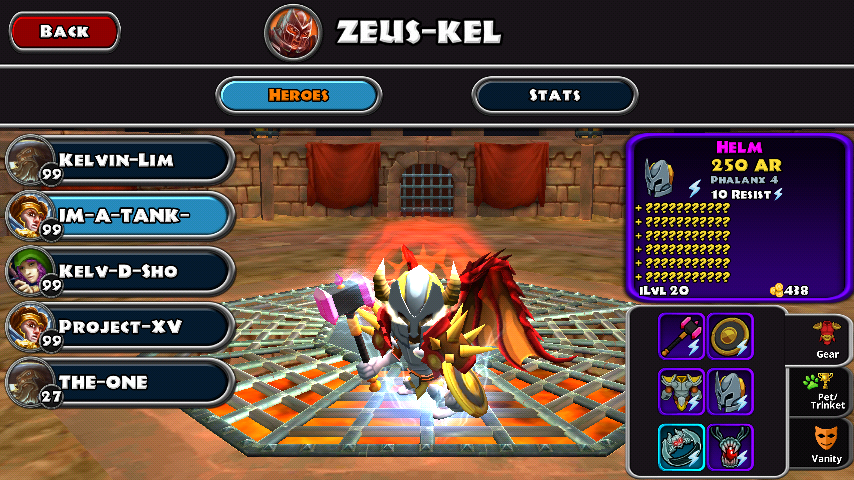 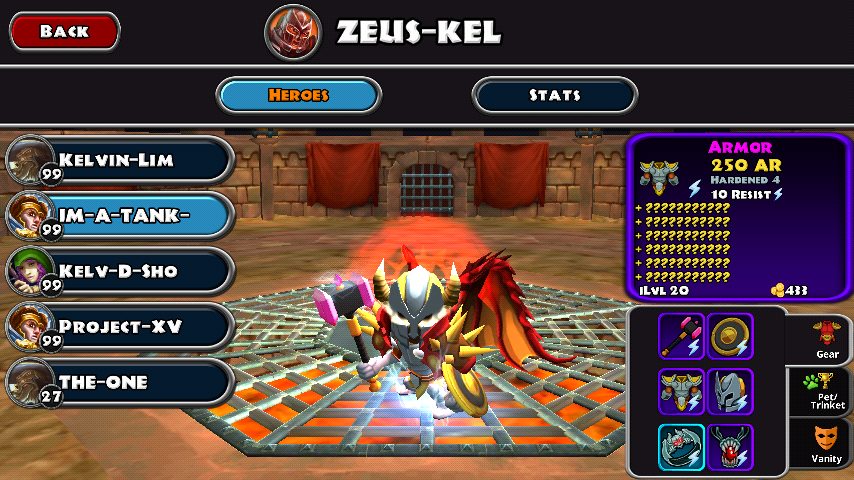 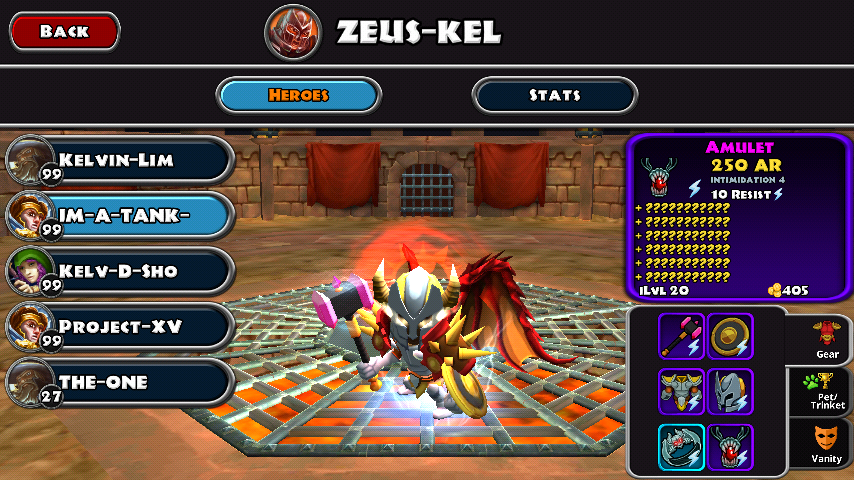 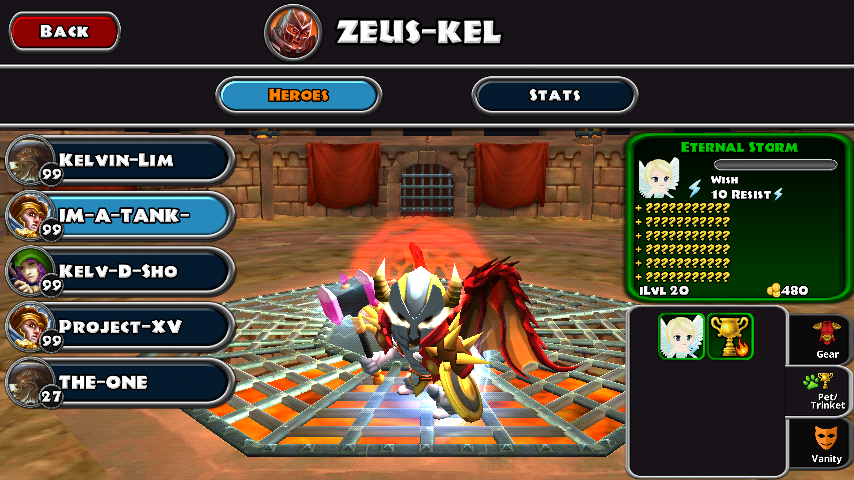 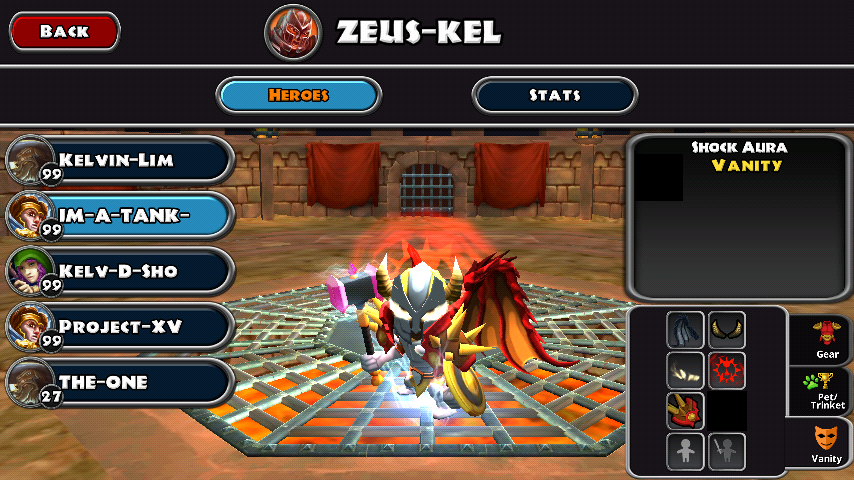 Hello i just found a amazing player can you explain why he got those items?
Is he a beta player at 2.1?