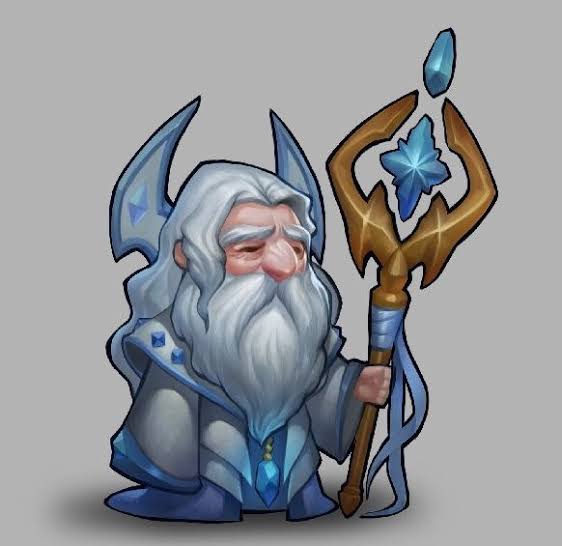 Amulet
U can use eternal divination

Thropy
U can use ETERNAL BLOODLESS VICTORY

I mentioning with you first @Mr_Scooty @Mr_Hercules @NUIQUE @Golem @dickwad @MAGDALO @kiane_zaine @defender now this is my hybrid build found like IEYA godbless you injoy my build.

You use alchemy but you have way more mp than hp. Why?

@DuDono blood magic converts mp into hp anyway. But you never run of mp because the build will keep anough mp aside to cast spells and the rest gets converted into hp.

thank you for sharing build @HawkEye

Why is there alchemy and bloodmagic?

You can do the build and if you see the result remmind with you this is the hawkEye build release you know hawkEye on to this forum.? (Bibihira lang mag labas ng mga hybrid build ang mga mamaw tandaan mo.)

@HawkEye new meta build release i like that TY sir.

I’d have to meet it to answer the question @DuDono it’s nice to see summons running riot in the arenas. Two years ago someone told me summoner would be rubbish in the League s and though “Okay pal. I will prove you wrong”. Now they are everywhere

@dickwad Thankyou to resolve the problem of @DuDono sir Lee i can attack some summoner picture. (Sanay iyong magustohan.) 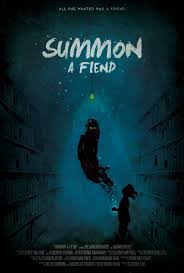 This is a farewell treat for you all. 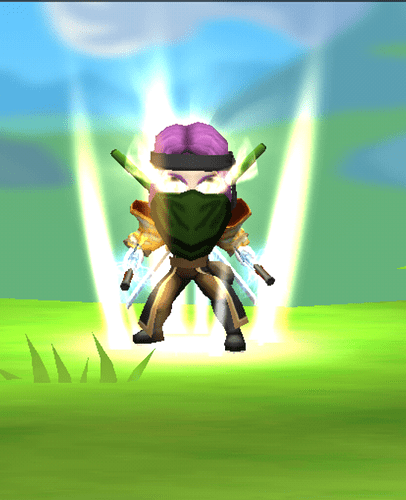 There are many ways you can improve or modify this craft.
The build I am sharing is balanced for camping and mobility.

Note: If you want more damage you might want to find a ring and chest gear with legend affix push the limit and use it as foundation for the two items. Remove +10 ricochet if you use this approach.

Do not use barbarian legend affix for this craft.

Versus Immortals
Pile up the draws via Vault OH Skill. The draw number varies from opponent to opponent. The furies from apocalypse mythic will give you cover. They die for you.

You need extra caution and finger work versus non-stop charging immortals with enigma. However, you should still be able to outrun them with the help of furies. If you want to have easier time with them consider using enigma mythic and remove the +10% deadly strike epic affix in the OH Bomb instead.

Versus other tanky builds
These are high HP Builds that use either bloodmagic or energy mythic. They are usually charging builds. You can draw up to round three if you want to finish them quick by the time you face them. 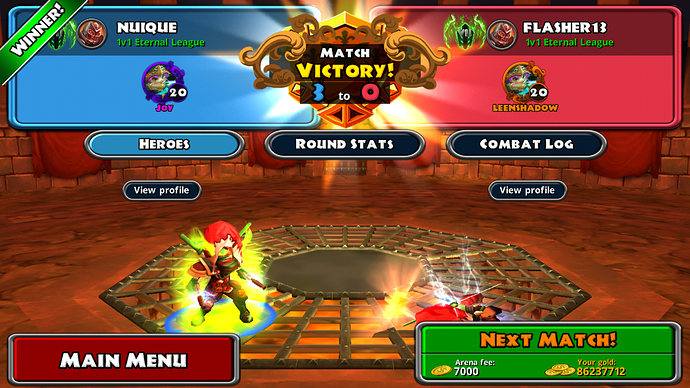 This you can do via vault-timewarp-shoot-vault away combo(yes you should be fast but this is very easy and satisfying after practice). The instruction is special because his camper rogue stands above the others

The QUEEN and KING summoner build.

Yup the HawkEye and NUIQUE build you can call it KING and QUEEN Summoner build.

When I played Diablo 2 I played pvp assassins and pvp summoners. With summoners you had to kill monsters first then raise the corpses to create an army… I used enigma armour which allowed the necromancer to teleport like a sorceress. Just found a video of someone using the same type of build in farming. My summoner was like this in pvp

enjoy . https://m.youtube.com/watch?v=LJ2aGhOB2Vk The games has been going 20 years so forgive the graphics. I rocked in pvp. Check out an old school game video @Golem. I have been attempting to create something similar on DQ. 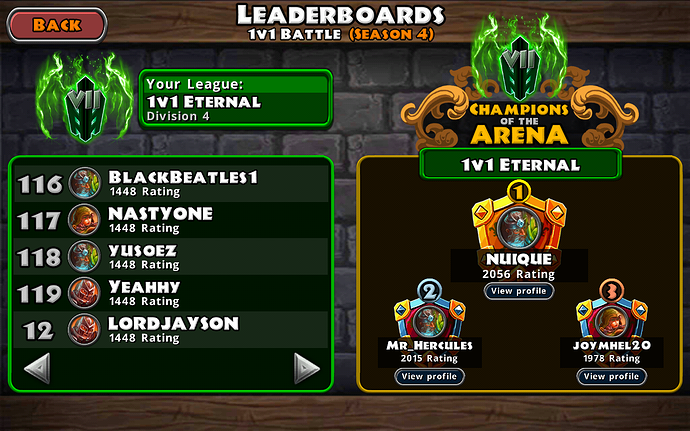 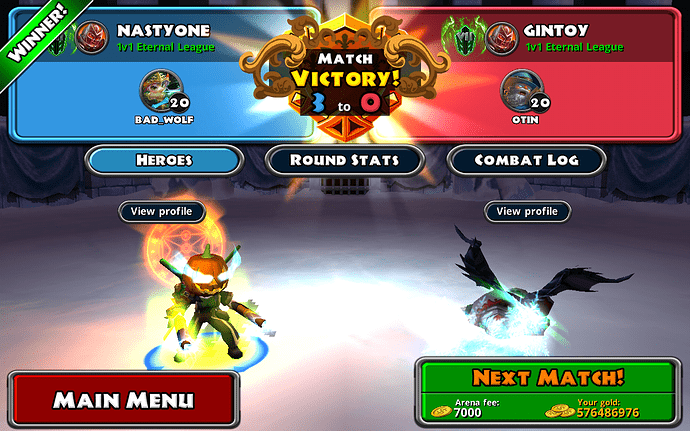 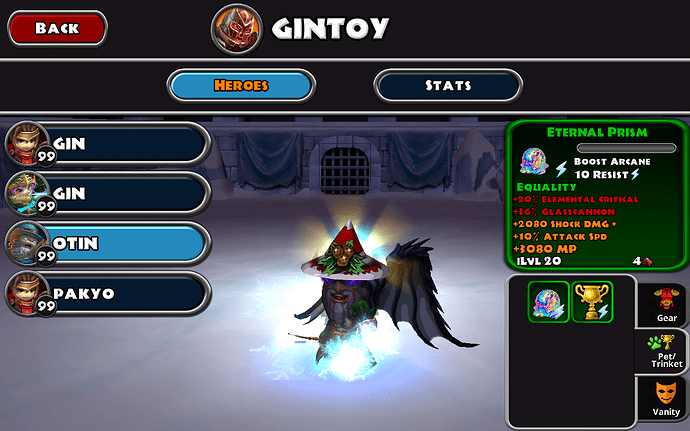 Your topic is on the cheater treid repport.