The Conquerors' League Tournament 🏆: You vs. The Banned League 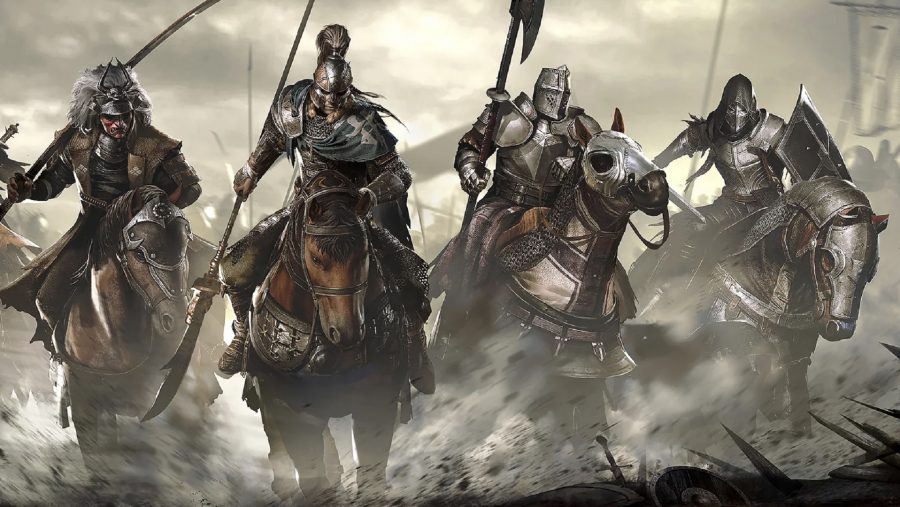 After being bombarded by outside and inside stimuli of hacks being strong or unbeatable I decided to ask myself "Can a purely legit Craft that has no hacks and no exploits conquer the forbidden arena?"

From the screenshot of IGN TheFirst, it seems that the unkillable Stigger Bolt account has been also removed in the banned league so everyone’s Ai there is now again in the menu of active players.

You, me and other players take a trip to the banned league and see who takes the top spot first

…then come back to legit league after the feat or upon meeting an unkillable craft again just like Stigger’s.

Of course this won’t be possible without the participation of the keeper of the portal @tdaniel, so I am also going to ask for your insight and favorable response dear portal keeper.

This is a very unusual proposal, but nevertheless,
I look forward to aspiring contenders and support from the devs.

Edit: I’m gonna have to suspend this proposal as far as my beloved account is concerned. To those who want to push through, go ahead. I wish you a favorable resolution by the gate keeper. Good luck.

BWAHAHAHA! count me in.

And how do we enter banned league? Also, how can a build be unkillable?

That’s going to be a tough fight…but I have seen some of your builds and I think you can do it.

Okay I’ve been there. Count me in

I know that this is not a hacked account. Its a dev account that we are using for testing purposes while we work on the upcoming changes for patch 3.2.

the main thing that gives Cheater PVP Builds the edge is that they can make Build Combinations that Legit Players can’t with the affixes that can’t be rolled. it doesn’t mean that they can’t be beat, only that it might be harder to beat them.

this is both a funny and great idea! I wonder if the Cheaters can make a (Reports Only) Report Legitimate Players and (Discussion Only) Legit Players who crash into the Other Battle Arena.

just look at this! this player doesn’t have any hacked items! I can’t beat him/her! send them back to the Battle Arena where they belong! this is so unfair!

this player has been in First Place in Eternal League Division 1. for three days! with Legit Equipment!! I PM’d the Dev’s, and they said that they can’t do anything about it, the player asked to be in this League!

I would like to open this up for a discussion to come up with a Hack that can beat this Legitimate Build and send them back to the Legitimate Battle Arena where they belong and put a Hack Build back in First Place!

Player flagged for mediocre gear and a crap pet

not true, or they wouldn’t make it to First Place!

Hmmm it’s going to be fun fighting you all.

all we had to do is wait for @tdaniel.

lets wait for the Cheaters Portal. are we able to get back again just in case? hooray!!!

This looks good as far as @tdaniel’s response goes.

I’m back at it again. Game on.

Now. legit cheaters will report us foh sho on their league. haha.